The Annual April USA of Illinois Hall of Fame Banquet and Induction Ceremony has been rescheduled for October 2, 2021.  State Commissioner Don Brewer and Vice President Teri Hammel recently announced the decision which is the third time the event has been cancelled and rescheduled due to the Covid 19 Virus.

This will be the 20th anniversary of this popular event and it will again be held in the Decatur Conference Center and Hotel.  The affair will be sponsored by the Decatur Area Convention & Visitors Bureau under the guidance of Hammel, who is also the Executive Director.  Program & Awards are under the auspices of State Commissioner DonBrewer and Association President Jerry Stewart.

With the recent downturn in the number of reported Covid cases and related hospitalizations, officials are hopeful this event will come off as scheduled. Hammel’s office will again be handling reservations with information coming later.  Brewer points out that honorees are actually the Class of 2020 due to the two previous Virus induced cancellations.

Those to be honored and officially inducted areListed elsewhere in the bio section.

Due to the previous cancellations that put us almost a year behind, the deadline for  2001 nominations is extended to September 30, 2021.  Previous nominations  for 2001 do not need to be resubmitted. 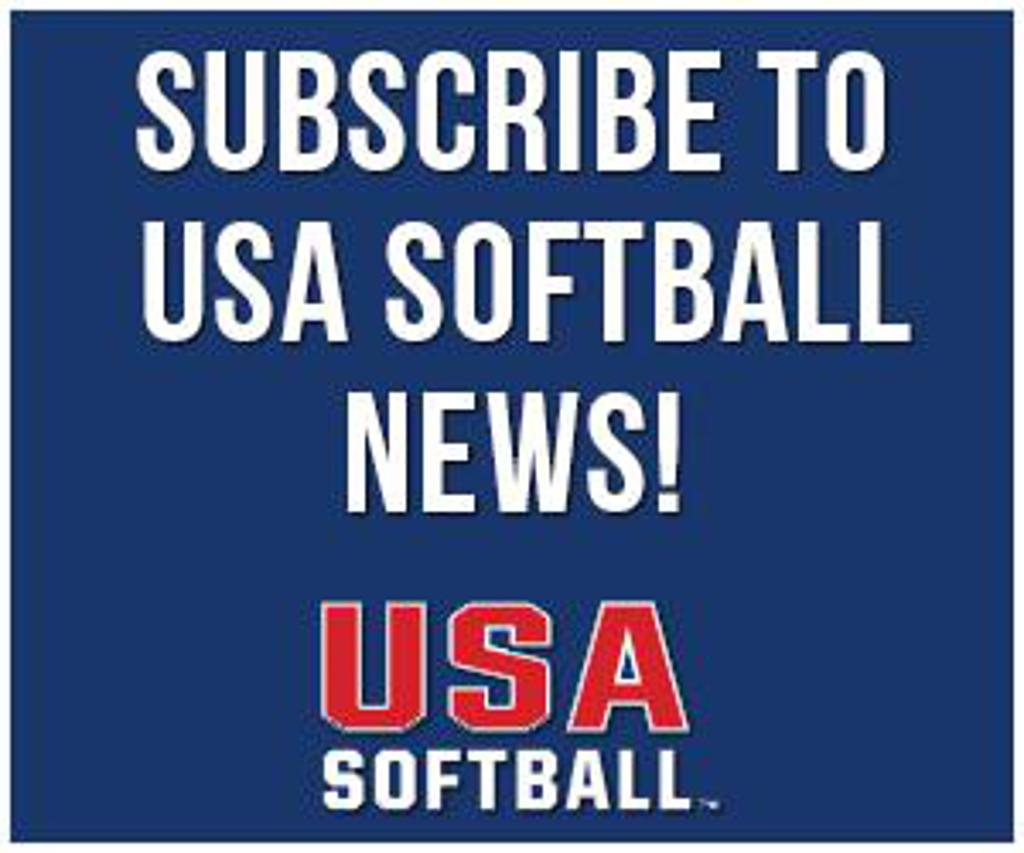